The final list is estimated to be only five percent of Texas’ licensed attorneys. He is also a proud member and Fellow of the prestigious Texas Bar Foundation. The Texas Bar Foundation selects one-third of one percent of the top performing members of the Texas Bar annually as Fellows. In 2015, he was selected for Top Attorneys—Texas by Texas Monthly. Before forming Correro & Leisure, P.C., he worked at Greenberg Traurig, L.L.P., concentrating in white-collar crime, antitrust, and complex commercial cases. He received his J.D. from South Texas College of Law, where he was assistant articles editor for the South Texas Law Review, editor for the Texas State Bar’s Construction Law Journal, and was a Constitutional Law Langdell Scholar. He has published over 30 scholarly articles and received the Clements, O’Neill, Pierce, Wilson, & Fulkerson Award for Best Article on Federal Law and the Clair E. Getty, Jr., Memorial Award for Outstanding Legal Writing. 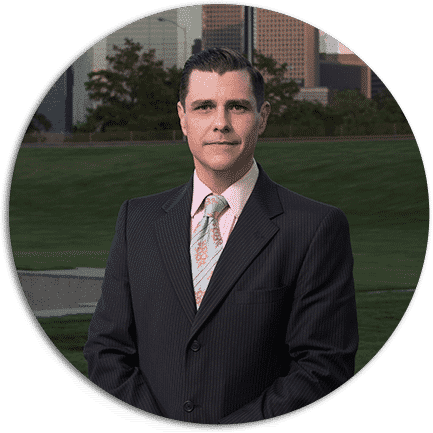 United States Court of Appeals for the Fifth Circuit

United States District Court for the Southern District of Texas

United States District Court for the Northern District of Texas

United States District Court for the Western District of Texas

Mark A. Correro, The Lopez/Morrison Limitation on the Commerce Clause—Fact or Fabrication? 13 The Digest 17 (2007) (published by Syracuse Law School).

*This is intended only to provide information about the experience and ability of the attorneys, and does not guarantee that similar results can be attained in every case.